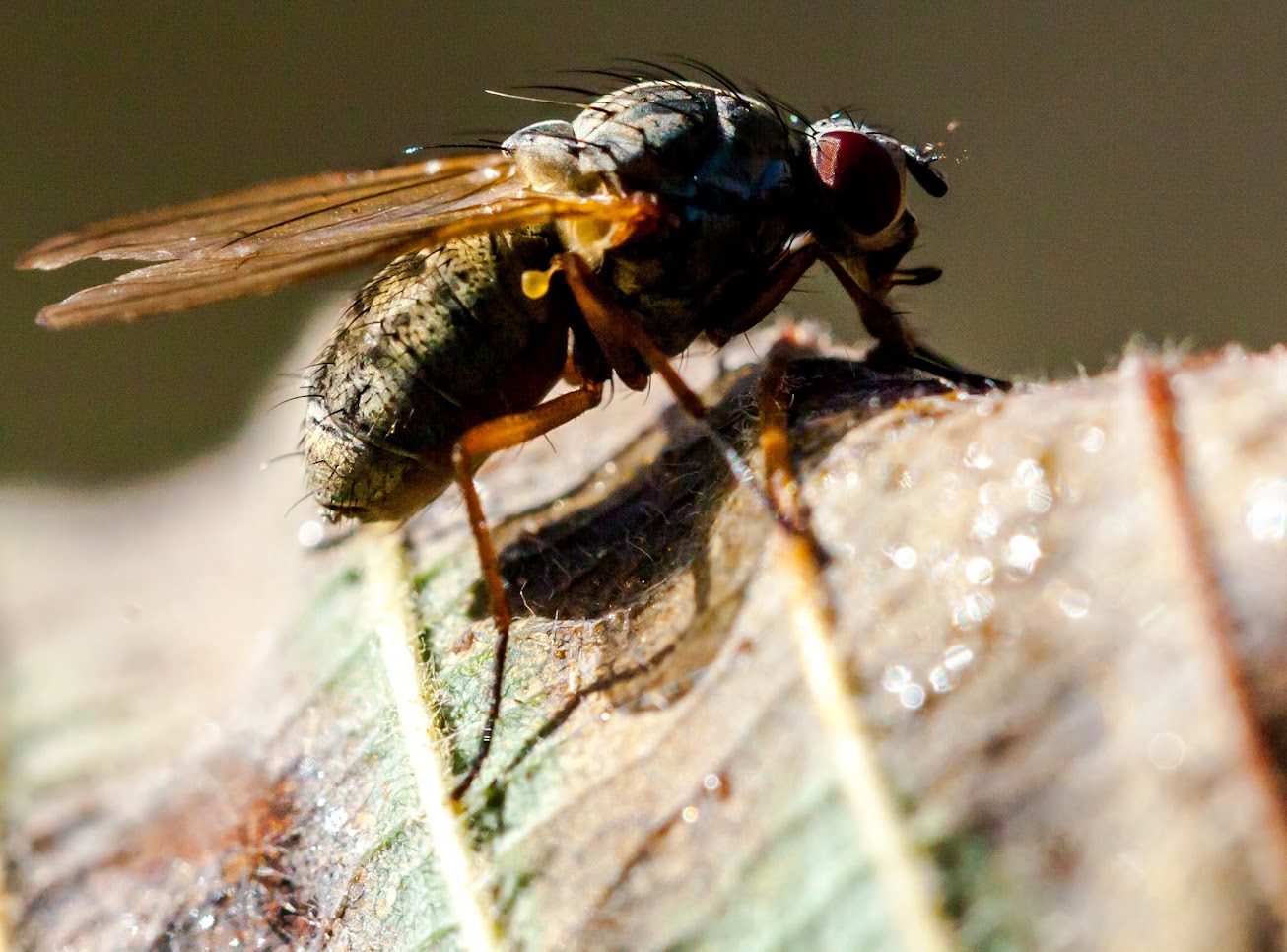 They say that if it feels wrong, it probably is. And I say that if it feels right, it probably is… still wrong. Whenever I have all the signs a given path is not the one I should walk, indeed it leads to a small personal hell. But then again, when another way seems so joyful, and warm, and smooth, and exciting – in the end it ends up just the same: wrong and painful.

So… what is the answer? No way at all? Nothing at all? As there’s no such thing called “nothing”. Life is everything but nothing. Yet where are all the rights among all these wrongs?

I know one shouldn’t force their will upon the course of actions that are not in their power. Don’t sail against the stream, wise men would say. Control what you can – mostly, yourself. It is true that the token of supreme freedom is to be able to set your own limits and respect them. That’s the only thing I know is right – don’t enforce, don’t impose, don’t compel, don’t bind. Anything but oneself. If a river decides to make a large curve and go round a soft hill, it will do so regardless of the strains the humans put on it. If a stream wants to dig the deepest gorge into the mountains, it will no matter how hard the rock is. This is right.

But what else, at personal level? What about emotions, and instincts, and feelings? There is no destiny, just a web of endless paths. And some feel so right with my first steps, so enthusiastic and familiar. And safe. But they end up battered, covered in anguish. Or, even worse, in indifference. Some feel wrong from the very beginning, filthy and sinful, yet attractive for the darkest traces of my soul. No surprise they are sorrowful from one tip to another, as no doubt they end. And they do conclude badly, in rend and tearing. Or, even worse yet again, in indifference.

So be it right the route I choose, should I prepare for a bitter stop of perplex dismay?

So be it wrong my trace in this world, should I be ready – any moment now – to break down and fight not to lose myself in doubt and despair?

So be it wrong. Affirmatively.