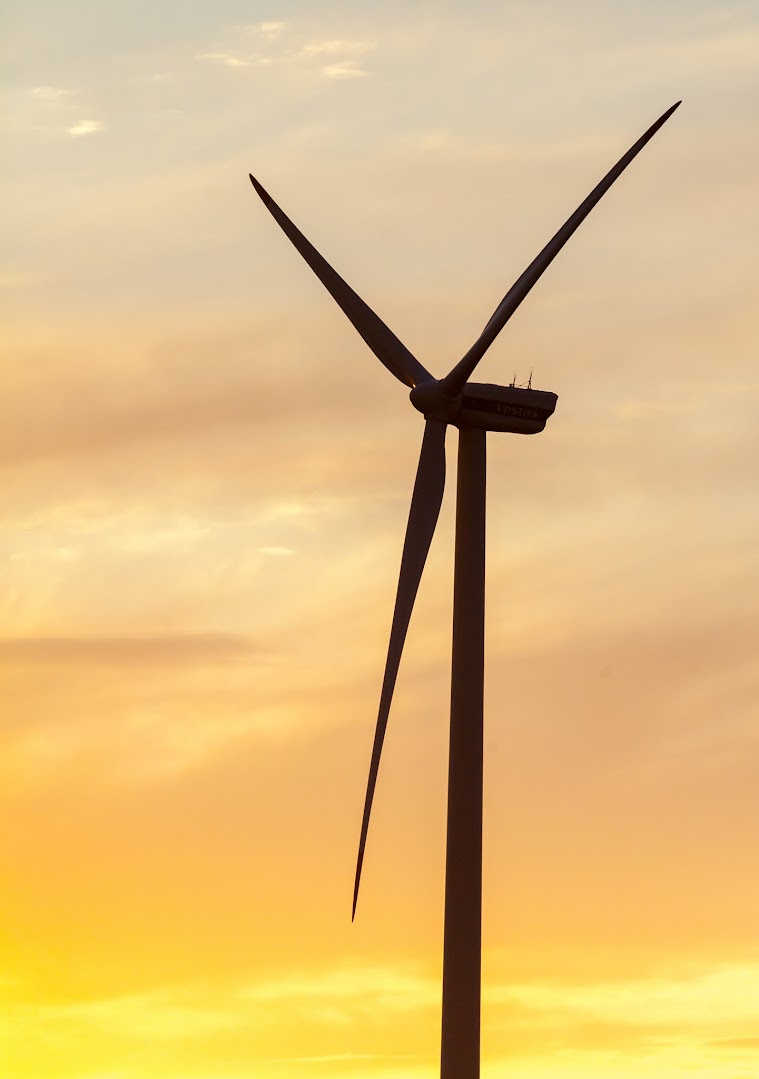 You may not see it, but it’s there, so obvious for anyone attentive enough. Maybe not right from the start, but soon after a while spent in your presence. She sees it, too, and she alternates joy with shame. As for him, I don’t know, they say love is blind so there could be blinds hovering on his eyes.

Although you deny it not only to the others, but also to yourself, you know it well. You had the time to sip everything in and, despite the careful cover up, you give in when the guard is down. Haven’t you noticed? Don’t you think others noticed, too?

I’m not here to judge, far from me. I’m glad I saw it in time, there was no place for a new corner; tetragons are not my style – too open-minded. I wish, indeed, I had never had what to see, no matter why we’d have parted. But I do care and I fear the unhappiness you bear on your shoulders.

You claim yourself free, but you’re trapped in a thing repulsive and attractive at the same time. What’s worse, you know it’s your doing. Not fault, as you’re guilty only of sticking to you principles; you’re consistent with your beliefs, and proud of that, and you wish this never happened. You noticed the ironic slap on your face life brought and you decided to live with it. If only it weren’t that hard – right?

And you know one more thing. The time will come, sooner or later, when you have to make a change. You’re growing old, life passes you by somehow, and at a point you won’t be able to keep up anymore. You’ll be sick of the accepted loneliness; maybe even scared. So you’ll probably want to choose: cut the invisible ties for good or come out open, in spite the guiding lines you’re so proud of having respected so far? Will you leave or will you plunge? You can’t have your cake and eat it, too. Unless something terrible happens – one of you dies, for instance – you’ll rather decide if you’re better off to some remote emotional place, or if you betray everything you stand for.

Maybe you’ll get to understand that it’s not all black and white, but there’s a lot of grey in between. Or I might have misjudged you. You could have some sick, masochistic of keeping the status quo. Maybe you enjoy dwelling in this perverse insecurity. But does she, whom you call your friend? And does he, whom you call your buddy? And can you – really, can you – throw away of that’s left of you future, which gets shorter and shorter anyway, on the behalf of an experiment?

I already know you’re not a coward. You’re not stupid, either. So come out and be a man, as insensitive, and cruel, and cynical, and down to earth as I acknowledged you. Keep coherence in other areas, too. There are no winners here unless you decide so. Cut the losses. At least for the ones you claim to love and respect. Worst case scenario, let it be a three-blade propeller. Geometry is nothing in the absence of perspective. I see none. Do you?

I don’t want to try, not this angle.