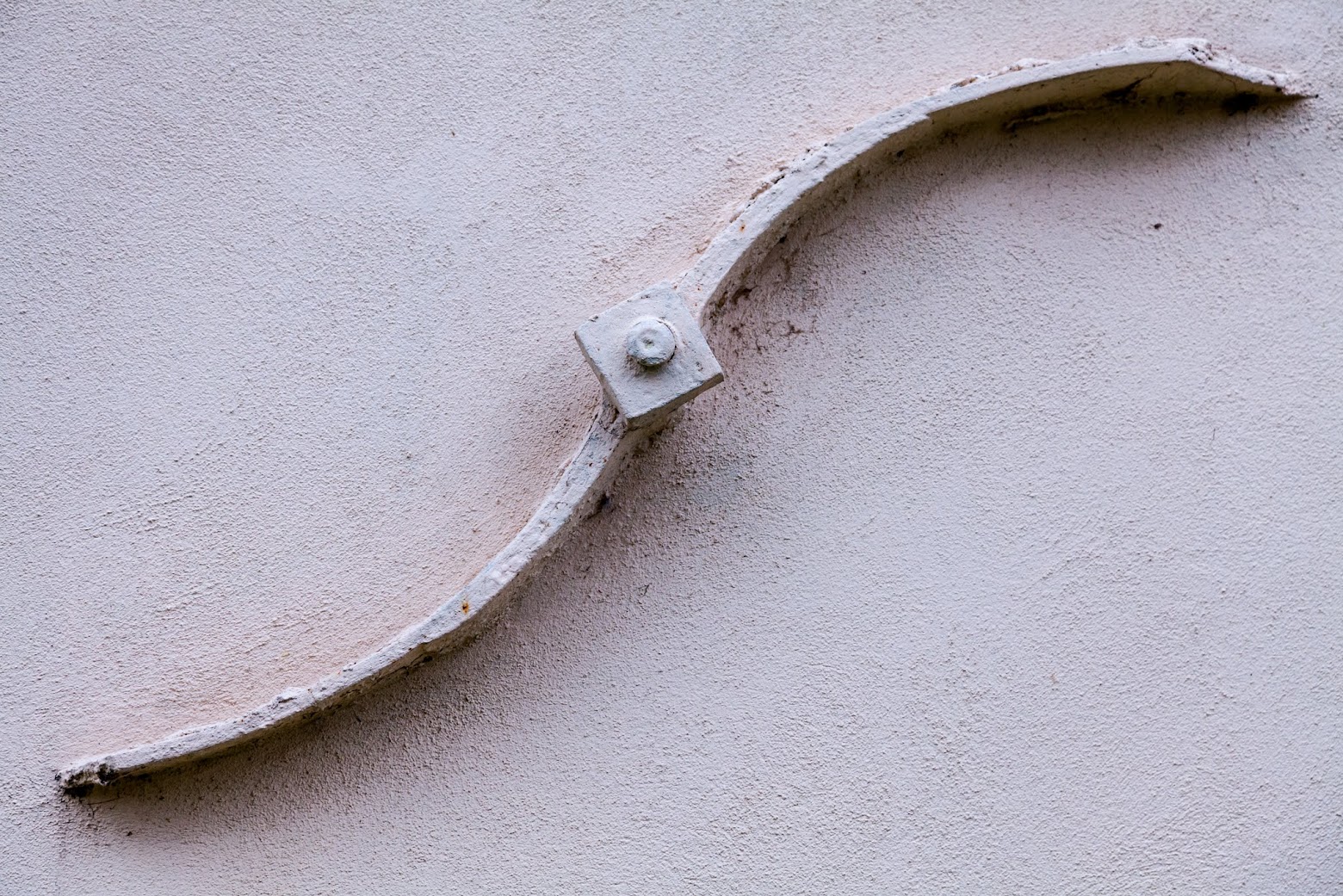 They only see the surface; joyful or bleak, but only a surface. A mask, if you may. Some know the facts. Some learned the feelings of those moments. Some got to see the consequences. But no one understood the whole story, not even you. Not even me, although it’s mine. I keep telling myself there’s no “if” in life, but that doesn’t go well with not having a clear cut in the end. I wish you had something else but silence to close that chapter with. And yes, sometimes unspoken words say more than a thousand phrases; not this time, though, when the epilogue remained hanging in useless strings.

I know part of it. I lied, you betrayed. I tore, you destroyed. I cried, you disappeared. But it was all real, no matter how I refused to see it at the moment. I acknowledged the heat, the flames, the torment, but I dismissed them as raw and immature. And yet, although raw and immature they indeed were, everything was real. Intense, abrupt, brutal. Truly alive, the rush of boiling youth.

And then… then there was nothing. Not a clue. Just frightening silence. Unfair limbo, despite all the promises, casting its shadow like a curse over all the days to come. I played it all over and over in my head, I looped through all the notes, I dissected every memory. Still no answer to make sense.

They say it’s called “a loss” and, just like death, one shouldn’t search for logic in it. But the regrets, and the questions, and the shame are not theirs to deal with; they speak by the book, I feel by the obsession. That “why” repeated endlessly, the search for a irrefutable cause for the cut off.

I understand the rage once blinded your reason, the despair and the anguish that filled your soul, and I regard them as your way of staying sane. But years after? What was the point of that? Unless… you still think I’m the heartless bitch that wouldn’t give in to candor. But, deep down, you know it was the surface, the mask, the cover, the shield. Fake opposed to real. You knew it even then.

See? This is why you don’t have a right to my trial. Yes, you get to hate, despise, or banish me. You’re entitled to kill me once more, again and again and again. But you don’t get to judge me. Not since you are the foundation of my shame.